Our production The Gasoline Thieves (Huachicolero) has hit Amazon and Showtime in the US ! Directed by Edgar Nito, the film won the Award for Best New Narrative Director at the 2019 Tribeca Film Festival. The story tells of 14-year-old Mexican farmhand Lalo, who is propelled by a need for cash to impress a crush and finds himself dangerously in over his head after entering into the country’s underworld of illegal gasoline extraction. 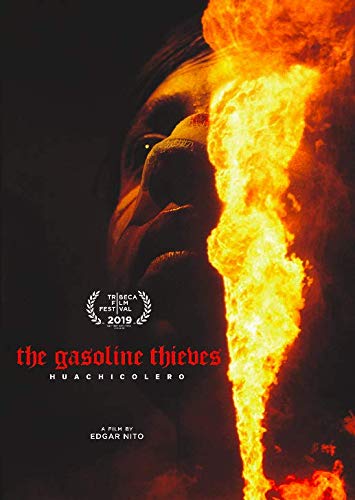